A paper on the 2020 US presidential election has been published in the Journal of Political Science and Public Affairs. 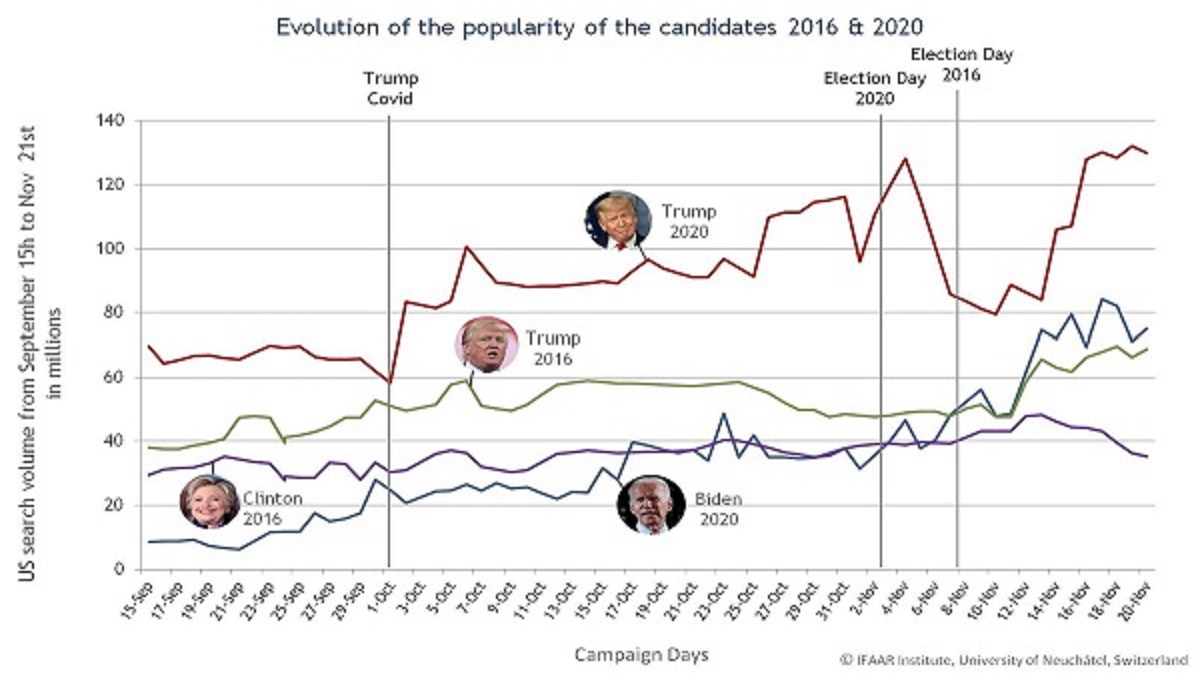 The paper written by Christoph Glauser in cooperation with the university of Neuchâtel is taking up the actual discussion about how digital channels are having an impact on democratic decision making processes in modern election campaigns. Systematic empirical monitorings of user search behaviors during the US Presidential Elections in 2016 and 2020 on multiple channels show first evidence on how search
volumes are distributed over the online channels and how these searches have influenced the campaigns of Donald Trump and Joe Biden. The Search engines Bing and Google dominated. However, high search volumes were also observed on the Chinese search engine Baidu. Altavista-Yahoo and Twitter as well as social networks like Facebook, Wikipedia and even e-shops follow on the spot. The data show how Donald Trump might even have created an “information overload” when he announced his positive Corona test result late in the campaign. 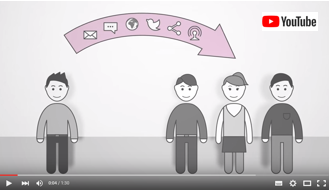